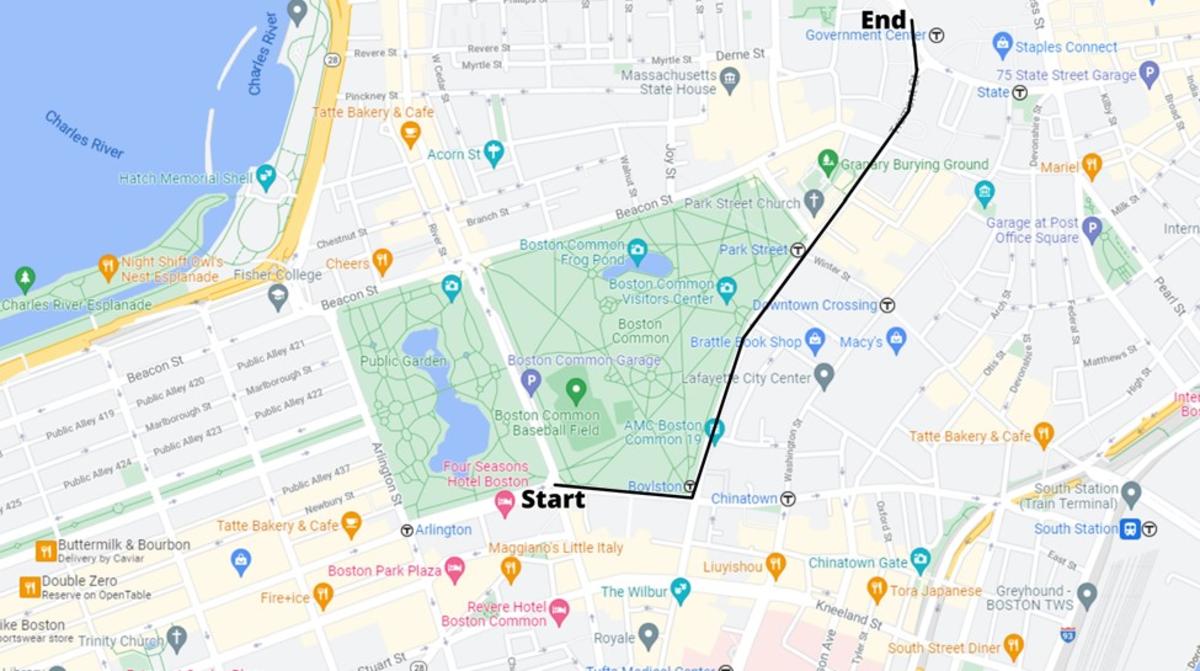 “Veterans Day is an opportunity to honor the service and sacrifice of veterans, their families, and those who continue to serve,” said Mayor Janey. “This year, the Veterans Day Parade will take place on November 6, to kickstart Veterans Month. I encourage Boston residents and visitors to view the event from the Boston Common and pay respect to those who have bravely and selflessly fought to protect us and our values.”

This is a new parade designed to honor the service and sacrifice of veterans and their families, as well as thank all who continue to serve. Units will include the Danvers Falcons Marching Band, various Color Guards, VFW and American Legion Posts, and a Duck Boat with local veterans onboard to include World War II veterans.

“I’m so excited to participate in the first Veterans Parade since 2019, and the first Boston Veterans Parade held on Saturday,” said Commissioner of Veterans’ Services and Navy veteran, Robert Santiago. “We’re excited for the future of this parade. Holding it on Saturday will allow us to continue to build on the parade and make it the best Veterans Parade in the country as we honor and celebrate our veterans.”

James Sinatra, co-lead from American Legion’s Suffolk County District Seven, echoes those sentiments and sees an even bigger impact this parade can have in the years to follow. “The Office of Veterans Services and the American Legion see an extremely unique opportunity upon the completion of the City Hall Plaza,” said Sinatra. “Just looking at the present here in 2021 though, it is a great thing to be back to honor and celebrate our veteran community on November 6th.”

Additional information about the event can be found online: